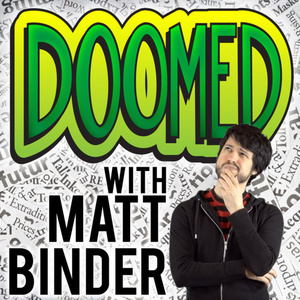 Salon politics writer Igor Derysh joins DOOMED with Matt Binder to discuss the bot army that was uncovered that aided the Bolivia coup, the right wing reactionary US Army vet who has been bragging online about his role in the misinformation campaign, how the U.S. declared that Evo Morales rigged his election and the similarities with the Iowa caucus fiasco, why the media and big tech doesn't care about these Bolivian bots like they would if it was a Russian, Chinese, or Iranian effort, and more! Plus for patrons: Iowa caucus results come in during the show, Bolivian trolls, your questions, comments, and more! Support the show: http://www.patreon.com/mattbinder